10 Things In Our Lifetime That Have Already Been Replaced

Feeling old yet? Here are 10 things in our lifetime that have already been replaced.

Hide The Pain Harold knows what I’m talking about here

I recently celebrated my 29th birthday, meaning the big 3-0 is right around the corner. People dread their 30s arriving with fear, as its the years when life usually hits you and very sternly asks you what you’ve been doing for the past three decades or so. But I’m actually looking forward to the 30s. Bring it on.

The last little while, I’ve been thinking about all the things that use to exist that I remember seeing introduced in my lifetime, or around the time I was born, and now seeing those things as being redundant or distant memories. People older than me might be surprised to think of someone my age as having things I’ve seen replaced, but there’s actually a whole heap of things that used to be part of daily life that are no longer with us. Here are 10 things in our lifetime that have already been replaced.

Okay okay, some of these things are still around. But even if they are, their use is pretty much worthless in comparison to their modern equivalents. 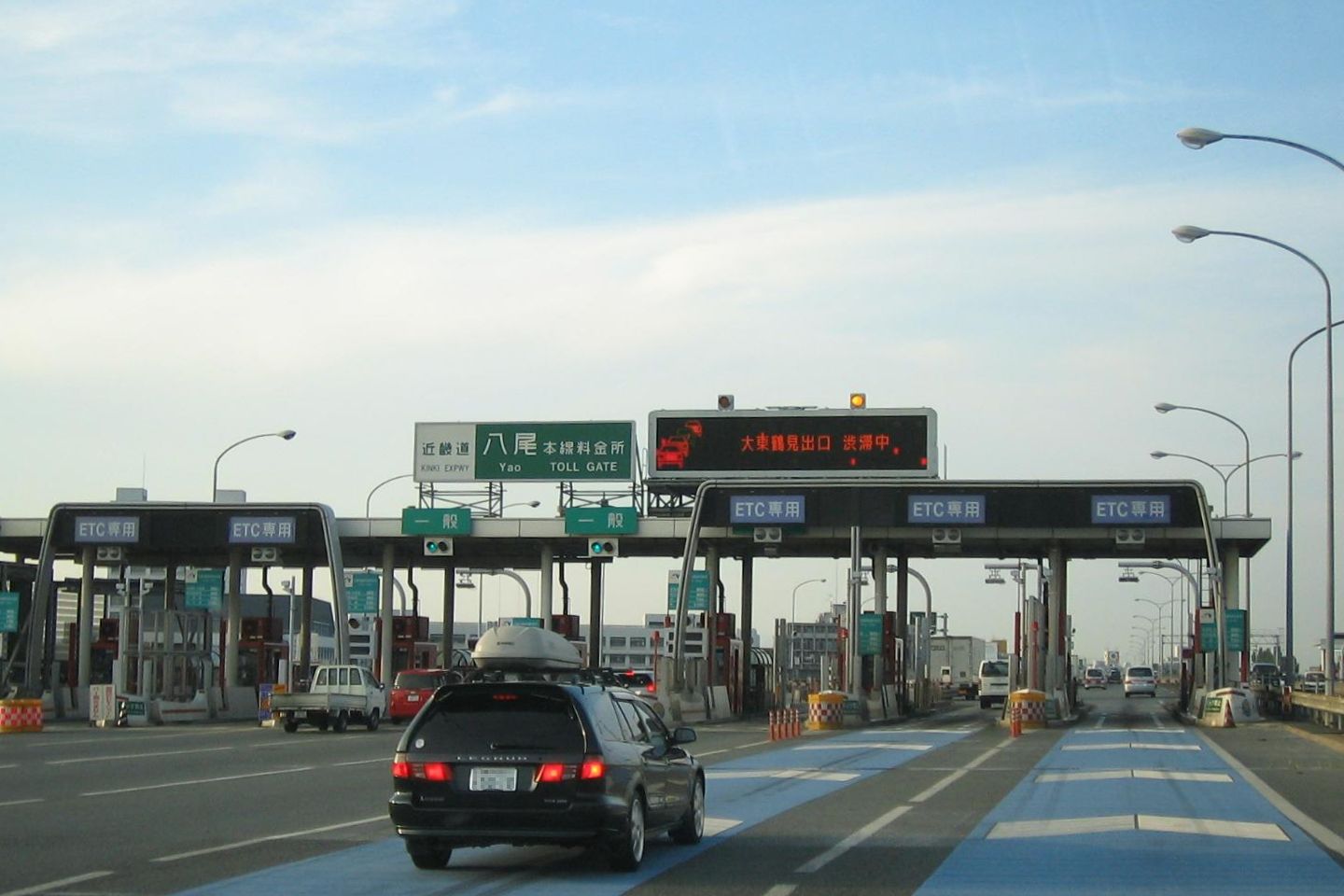 Okay, so get this. You know those checkpoints that either scan your tag or your licence plate and charge you for toll? Well, what you used to have to do is drive your car to the tollpoint, join a queue of other cars, and then finally throw exact change for the toll amount into the bucket, or wait in the extra long line where the cashier could give you change.

I know, you don’t believe me. But these sorts of toll gates were actually the source of a lot of traffic. Not only were you paying to use the road, but you were lining up just as long as it would have taken you to go the “long way”!

Anyone remember doing that?

You know how you can tap your card or phone at any store and pay for what you purchased? Well, back in my day, you used to have to go into a bank, or use one of those new fangled ATM machines, and you would actually have to withdraw the amount of money you thought you would need for the purchases coming your way. If you were really advanced, you would use what’s called a “cheque”, which was a piece of paper with your signature and the amount of money on it, and you could use this to let someone obtain a larger or more protected amount of money from your account.

You used to have to collect all the receipts yourself from every purchase, because this didn’t keep a record of where you spent your dollars. In Australia, we had paper notes for the bigger amounts of money, and copper coins for smaller amounts. Those were the days.

This one is kinda hard to explain… I guess it’s kind of like email. Except, instead of typing your message and sending it, you would type your message, print it out, and then put it into one of these fax machines which would send your message using the telephone line.

Just make sure that no one was logged into their 56k modem on the other end before you sent it.

This’ll take you back in time. So you know how in Outlook, or Facebook Calendar, or on your iOS or Android device how you have a list of all your appointments, who is attending, any updates to the meeting agenda, and the specific GPS coordinates of where the meeting is taking place? Well, what we used to do was write these things down in this book that had every date of the year on it. Sometimes you could get a nice leather one, and you could always buy them cheap around the half year mark.

Anyway, whenever any of your appointments changed, you would get your pen out, cross out the appointment, and have to physically write down the details of the replacement appointment, or the new details. You might even run out of room in your little box for that day! Kids these days will never understand it.

Before Apple Music, Google Play Music, the YouTube music app, or Spotify, there was this thing called a CD. What recording studios would do is produce an album of up to 15 songs that they would put on this circular device called a CD, and that was how you could listen to your music. At one point in time, you were even able to make your own CDs, or rip the music off of it, so you could play it on your computer.

And before CDs came these things called floppy disks. They could store 1.44 megabytes of information on them and made a little clicking sound when they were being read. You could put your 7 floppy disks in one after the other to get your PC ready to play the Shareware versions of King’s Quest, Paganitsu, Zork, or Commander Keen.

Kids these days with their fancy schmancy streaming services would never understand it.

Before emojis came emoticons, and these were birthed in the legendary grey and yellow windows of MSN Messenger and ICQ. All the cool kids in school had the raddest email addresses on their Hotmail account, and more than sending them an email, you could log on and see all your friends pop online. Then you and them could talk instantly using multi-coloured Comic Sans and beeping tones.

If you were really cool though, you had that 378 digit unique number you could use to add your friends on ICQ. Tom from MySpace would have been proud.

Yeah, this thing had none of that. Also known as a “Street Directory”, this thing was a massive book that had maps of every street in your city. Unless the street was built in the last 2 years, then good luck with that. If you’re looking at page 6 and the place you want to go isn’t on the current page, don’t worry, keep following those little numbers on the side of the page til you reach page 356 and you’ll see it in that little tiny corner in the top, maybe around B2 or C3.

I actually still have one in my car.

I guess these are kind of like CDs and floppy disks, just much bulkier. So you had these things that were based on what was called a tape, which was a long magnetic strip that could hold audio or video. What you would do is put your VHS in a VCR Player, or your cassette in a cassette player, and watch or listen to your fuzzy media experience.

If you were lucky, the person before you would be kind and rewind. If not, you might have to hope that when the item starts playing that it doesn’t play at any key spoilers in the film or the album, or you’d have that part ruined. If you just hit that big ol rewind button, or maybe got a pencil out to do it yourself, you could listen to the screeching sounds of that thing spinning the tape around til it was ready to play from the start. Lucky you.

Back in my day, we didn’t have people of the same party ousting each other. Oh sure, it might be the cool modern thing to question everyone’s citizenship and request your own boss be reviewed and sent overseas, or even to be removed from their key position after working with you for several years on key pieces of legislation, but it was a number of years ago now when what we actually had were these united political parties who indeed worked together to come up with what they believed to be best for the country. When they disagreed amongst themselves, they held cabinet meetings to all get on the same page, and then the party would represent the view they had agreed upon.

Finally, one that you wouldn’t believe me even if I told you about. TV channels. Get this: you know NetFlix, Stan, Hulu Plus, and Amazon Prime? Well, what used to happen is instead of having all your favourite shows ready to watch at any time, people would actually wait for a certain time of the week or the day for their favourite show to come on. Then when it came on, they would sit through approximately 40% of the run time in advertisements.

You younguns will never know what it’s like to have to wait for your show to be ready, or for everyone to watch it at the same time. Leave that to us oldies.

It’s actually quite amazing to think of all these things and how they really are no longer with us. How about you? What are some other things in our lifetime that have already been replaced?

Theme by Anders Noren — Up ↑